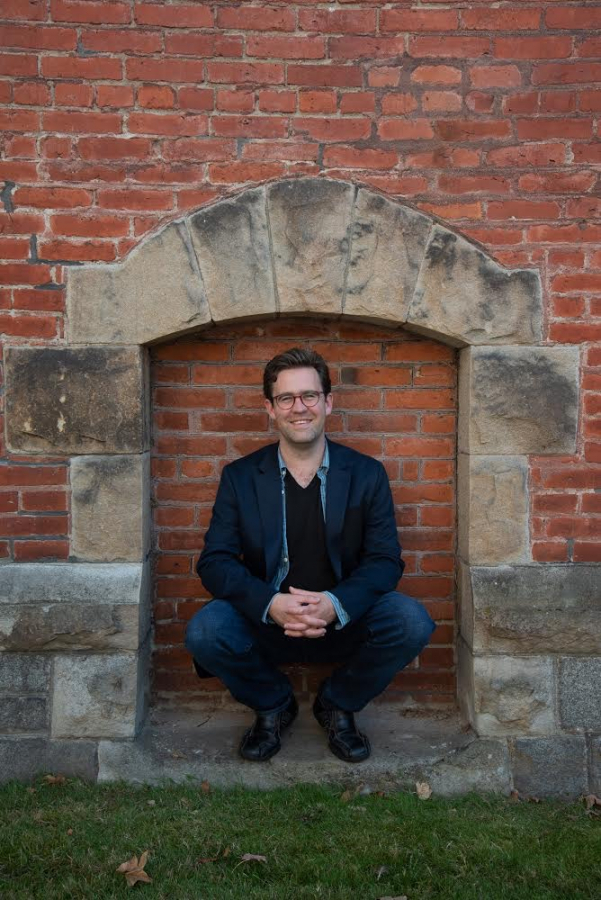 Hailing from Victoria, B.C., he is a founding member, singer, and keyboardist for both the Alexander Ferguson Trio and the soul/pop band Impulse Response (he produced their EP "Light Waves").  He also plays keyboards and sings with the R&B band, The Soul Shakers (he produced their albums "Love Is Love" & "Ready for You").  Alexander was a founding member, singer, and keyboardist with the rhythm, blues, and groove band, Momentum.  He has played all over Victoria, Vancouver Island, and beyond at such venues as Bard & Banker, Irish Times, Bartholomew's, Canoe Club, The Rose, Vis-à-Vis, Vista 18, Haros, The Office, Swans, Guilt & Co, The Victoria Dragon Boat Festival, The Nanaimo Summertime Blues Festival, The Oak Bay Tea Party, The Victoria Blues Bash, and The TD International Victoria Jazz Festival (including opening for St. Paul & the Broken Bones with Impulse Response at The Royal Theatre).  Alexander Ferguson's singles "Get What You Need" and "Afterglow" are out now!

As a teacher, he teaches voice & piano at his studio.  He has also taught musical theatre and acting at Kaleidoscope Theatre/Cedar Hill Arts Centre.  He taught voice and piano at Larsen Music, and voice & singing for Pacific Film & New Media Academy's acting program.  He was also an artist in residence teaching theatre at Campus View Elementary through the Artstarts program.